Skip to Main Content
It looks like you're using Internet Explorer 11 or older. This website works best with modern browsers such as the latest versions of Chrome, Firefox, Safari, and Edge. If you continue with this browser, you may see unexpected results.

MRSA in the News via GBC Library

Outbreak! Contagion! The Next Pandemic!
An Introduction to Infectious Diseases Series
The Great Courses

Discern what the next pandemic might be--one that would reach all continents quickly, be difficult to treat, be extremely deadly, and perhaps threaten the very survival of the human race.

Malaria and Tuberculosis: Global Killers
An Introduction to Infectious Diseases Series
The Great Courses
In spite of a multitude of global efforts to decrease their mortality rates, these two ancient diseases are still the deadliest in the world. Go beyond vaccines and mosquito netting and see the innovative experiments being conducted in an attempt to eradicate malaria and tuberculosis.

Syphilis in the News via GBC Library 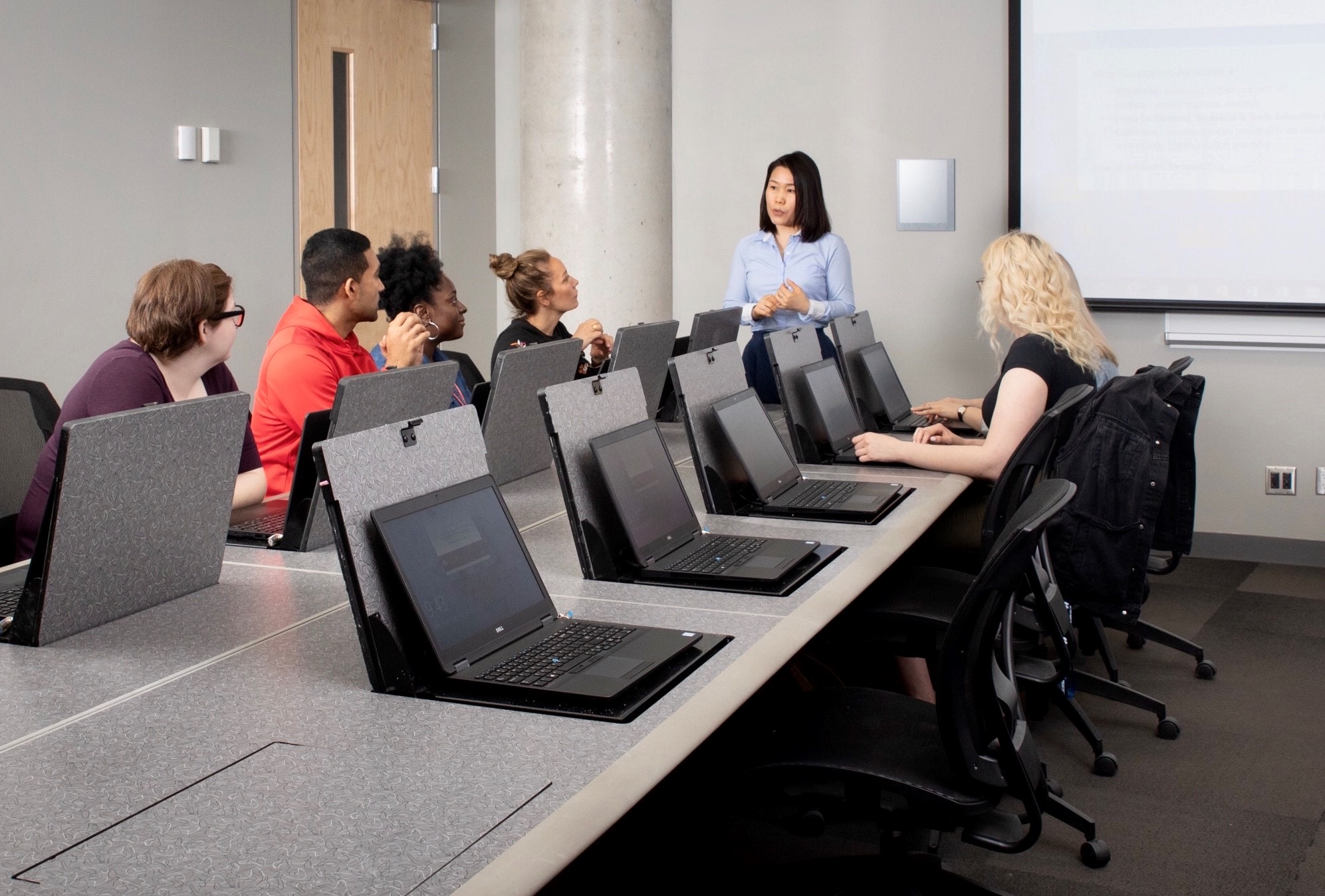 chat loading...
If we are offline, please
submit your research
question here